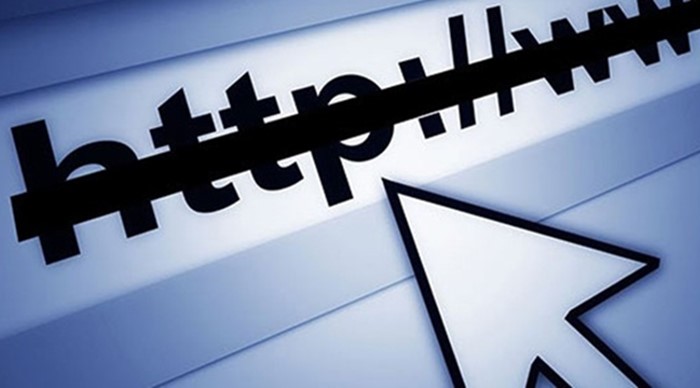 The websites in question used to report mostly on issues concerning the Kurdish minority and on human rights violations in Turkey.

Sendika.org said the government has banned their website 19 times since July 15, 2016.

Every time sendika.org faces a ban, it comes up with a domain similar to the original one. “Sendika.org will meet you as soon as possible on its new website, sendika18.org,” the website said.

A total of 195 media outlets have been shut down by the government since a July 15 coup attempt, with around 2,500 media personnel left unemployed.