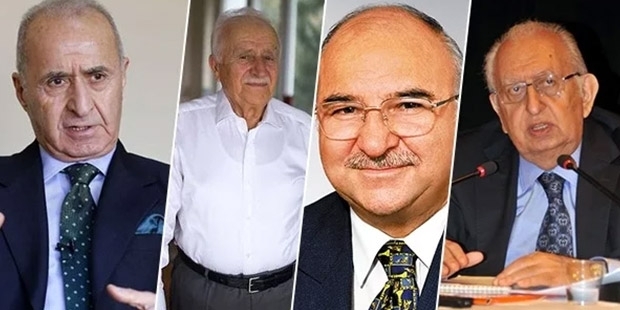 The former parliament speakers said in the statement: “We see that a constitutional reform package which will be put to a public vote will drag our country to a perpetual problem if a ‘yes’ vote is the result.”

In the statement, which was also signed by former deputies, the signatories say it was impossible for them to remain silent during the referendum process and that they are calling on the public to vote “no” in the referendum.

The referendum on the constitutional amendments will be held on April 16.