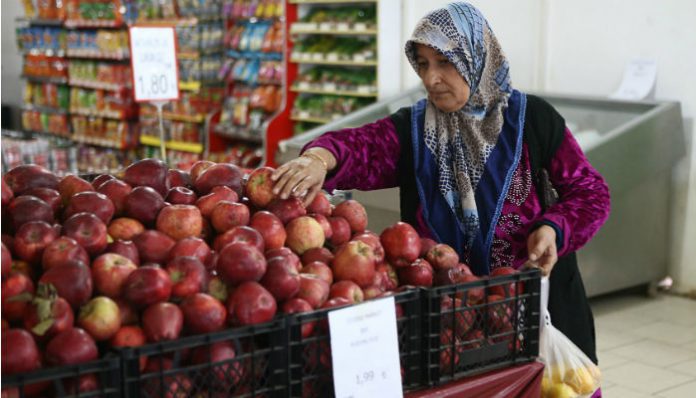 Turkey’s annual inflation hit its highest point in March since 2008 as it reached 11.29 percent, data released on Monday by the Turkish Statistics Institute (TurkStat) have revealed.

Hit by political concerns and worries about the direction of monetary policy, with the central bank apparently reluctant to raise its benchmark interest rate to defend the currency, the lira has lost 3 percent of its value against the dollar this year, on top of a 17 percent dive last year.

Turkish President Recep Tayyip Erdoğan has declared himself an “enemy” of interest rates and repeatedly railed against what he says is the high cost of credit in Turkey. Some investors are concerned that the central bank’s increasing reliance upon unorthodox methods to tighten policy shows it is wary of raising borrowing costs.

The inflation data may not be good news for Erdoğan, who is counting on broad support in an April 16 referendum that would amend the constitution to give him sweeping executive powers.