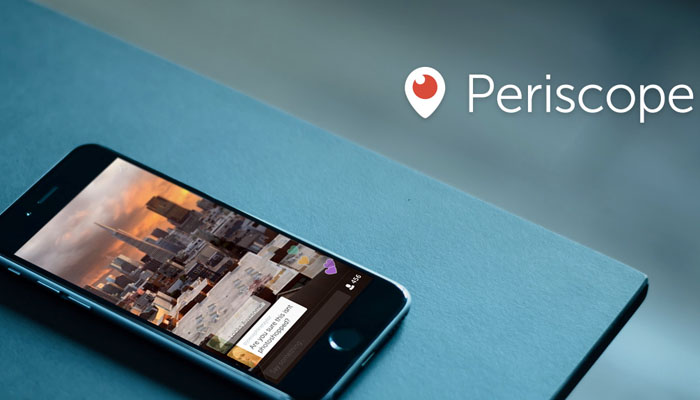 A Turkish court on Friday banned all services of Periscope, a live video broadcasting platform owned by Twitter popularly used by opposition deputies, several weeks before a referendum on a constitutional package that would switch Turkey to an executive presidency.

According to the Yeni Şafak daily, the Turkish court issued an interlocutory injunction over the activities of Periscope’s www.periscope.tv website and @periscopeco Twitter account after a Turkish company named Periskop İletişim ve Prodüksiyon Hizmetleri LTD. ŞTİ complained to the court over copyright violation.

Live broadcasting and services of Periscope in Turkey are expected to be halted today.

Turkey will hold a referendum on April 16 that will introduce an executive presidency in the country and enormously expand the powers of President Recep Tayyip Erdoğan if approved.