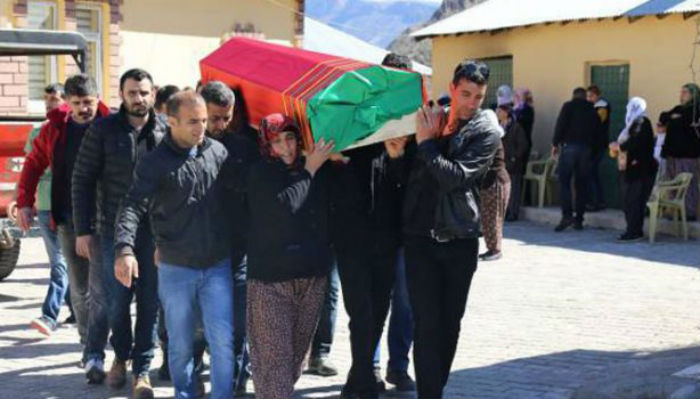 According to Kaymak’s order, the bodies of PKK militants will not bathed and a gravesite will not be given to them for burial.

Kaymak’s order was issued following the recent killing of 14 PKK militants in Tunceli during a clash with the Turkish armed forces.

In a similar development, the Diyarbakır Municipality, which is run by a trustee appointed by the Turkish government, denied Kemal Kurkut, a youth who was killed by a police officer during Nevruz celebrations in Diyarbakır on March 21 on suspicion that he was a suicide bomber, a proper funeral.

Two police officers who were involved in Kurkut’s killing were suspended from their jobs by the Diyarbakır Governor’s Office last week.