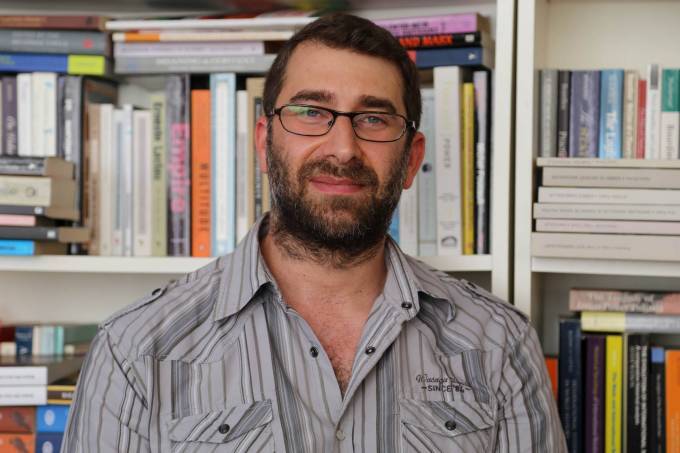 Işık University in İstanbul fired academic Sinan Birdal after he refused to withdraw his support for a petition signed by himself and fellow academics calling for resolution of the Kurdish issue in Turkey.

Most of the academics who signed the petition, titled “Academics for Peace,” were either dismissed from their positions or face charges.

As the Turkish government continues a purge to cleanse Turkish universities of critics, 4,811 academics have been dismissed from 112 universities across the country through decrees issued during a state of emergency declared after a failed coup last summer, a report by the main opposition Republican People’s Party (CHP) said on Monday.

According to a report by CHP deputy chairs Selin Sayek Böke and Zeynep Altıok, 15 universities out of 191 in Turkey were closed by government decrees issued during the state of emergency.

The report, titled “Dismissed academics, deserted universities” and presented to CHP Chairman Kemal Kılıçdaroğlu before its official release, said the ruling Justice and Development Party (AKP) imposed pressure on dissenting academics and thought that runs contrary to its ideology.