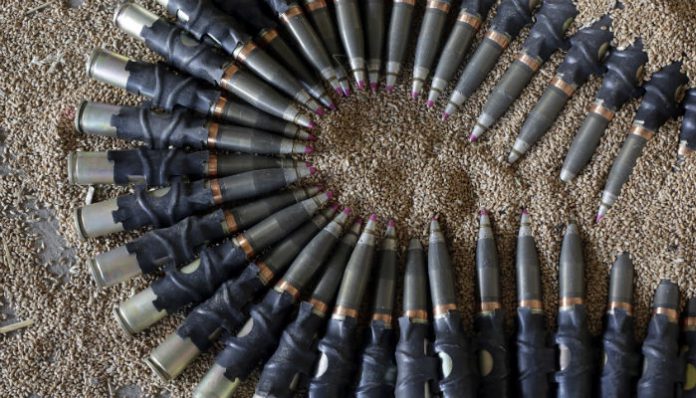 The German government has blocked arms sales to Turkey 11 times since the beginning of 2016 out of fear that the weapons could be used against the local population, the German daily Süddeutsche Zeitung has reported.

Süddeutsche Zeitung based its report on a letter from the Ministry of Economic Affairs, which answered questions from left-wing deputy Jan van Aken.

Turkey has been harshly criticized for gross human rights violations in the aftermath of a failed coup attempt on July 15, when the Turkish government launched a massive purge of its opponents under the cover of punishing coup plotters and supporters.

“The importance of observing human rights will be particularly important in respect to arms export approvals,” a ministry official reportedly said in his reply to van Aken. Since the failed coup “the federal government’s foreign security policy review” has given special consideration “to the risk of an intervention in the context of internal repression of the Kurdish conflict.”

“The next step has to be that Turkey gets absolutely no weapons from Germany,” he told Süddeutsche Zeitung.

Turkish-German relations have been strained due to Germany’s refusal to allow Turkish ministers to hold campaign rallies there with Turkish expatriates for an upcoming referendum on April 16, which will introduce an executive presidency in the country.