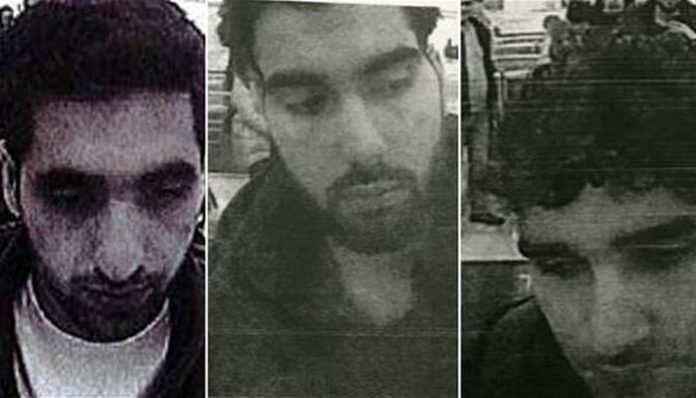 Three suspects allegedly linked to the slain perpetrator of a terrorist attack on a Christmas market in Berlin last December by the Islamic State of Iraq and the Levant (ISIL) were detained at İstanbul Atatürk Airport, Turkey’s Interior Ministry said on Monday.

According to a statement issued by the ministry, the three suspects, who were identified as Mohammad Ali Khan, Youssef Darwiche and Bilal Yosef Mahmoud, all German citizens of Lebanese origin, were apprehended while trying to fly to Europe.

On Dec. 19, 2016, a truck plowed into a crowded Christmas market in the German capital, killing 12 people and wounding 49 others.

ISIL claimed responsibility for the truck rampage one day later.

According to reports following the attack, a German citizen of Jordanian origin, identified only by the initials W.D., came to Turkey after the attack via Greece. He was suspected of giving the order for the attack to Tunisian ISIL militant Anis Amir, who was killed in Milan, and was subsequently arrested.