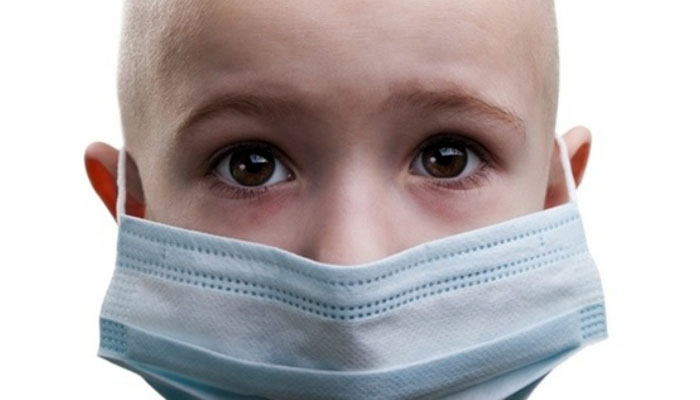 A public prosecutor asked a mother who was arrested due to her alleged links to the faith-based Gülen movement to become an informant or else the mother’s son, who suffers from leukemia, would be given to social services, according to a report on the TR724 website on Thursday.

The woman was identified only as H.

The prosecutor investigating her reportedly told the woman: “Give me names [of Gülen followers] or else you can’t see your son and I will give him to the Society for the Protection of Children.”

H. reportedly refused to become an informant because she did not want to slander innocent people.

According to TR724, H.’s 10-year-old son A. needs a bone marrow transplant to survive; however, the mother and the son faced insults and accusations when seeking treatment at the hospital.

“There is no bone marrow for the son of a terrorist,” A. was reportedly told at the hospital.

The Turkish government labels the Gülen movement as a terrorist organization despite the lack of any court decision to this effect.