2 HDP deputies detained in Ardahan during ‘no’ campaign for referendum 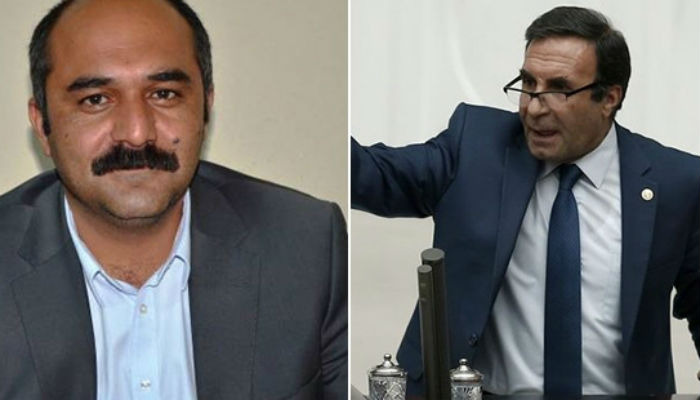 Two deputies from the pro-Kurdish Peoples’ Democratic Party (HDP) Berdan Öztürk and Mehmet Emin Adıyaman were detained on Thursday as they were holding a campaign rally in the eastern province of Ardahan against a constitutional reform package that will be put a public vote in April.

The deputies were taken to the Ardahan Courthouse for questioning.

Turkey has been highly polarized over the referendum, with many government officials accusing potential naysayers of siding with terror organizations and coup plotters.

In January, Turkey’s Parliament passed the constitutional amendments, later approved by Turkish President Recep Tayyip Erdoğan, that would transform the political order into an executive-style presidential system, effectively widening the scope of powers of the position.