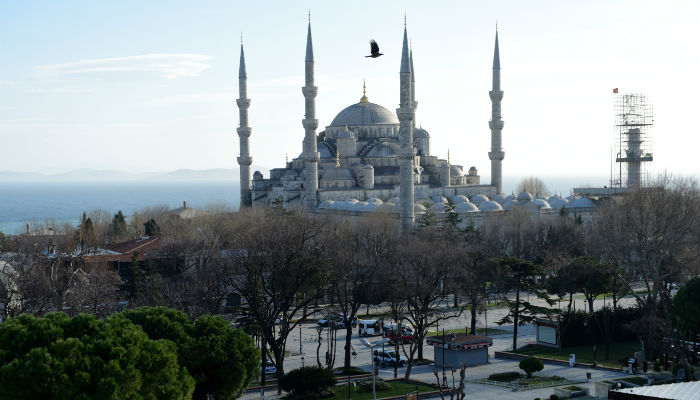 The city council of the İstanbul Metropolitan Municipality has terminated a twin city protocol with the Dutch city of Rotterdam following a call from President Recep Tayyip Erdoğan.

The move came soon after President Erdoğan said in a televised address on Wednesday that he had given instructions for the twinning agreement to be scrapped, saying it was impossible for the two cities to be “twins” following the eruption of a diplomatic crisis between Turkey and the Netherlands over two Turkish ministers’ visit to the country for campaign rallies.

The city council voted unanimously to end the twinning protocol that was signed in 2005.

A crisis erupted between Turkey and the Netherlands when The Hague cancelled the flight clearance for Turkish Foreign Minister Mevlüt Çavuşoğlu’s airplane on Saturday shortly after Çavuşoğlu warned that Turkey would impose “harsh sanctions” on Holland if it takes such a step.