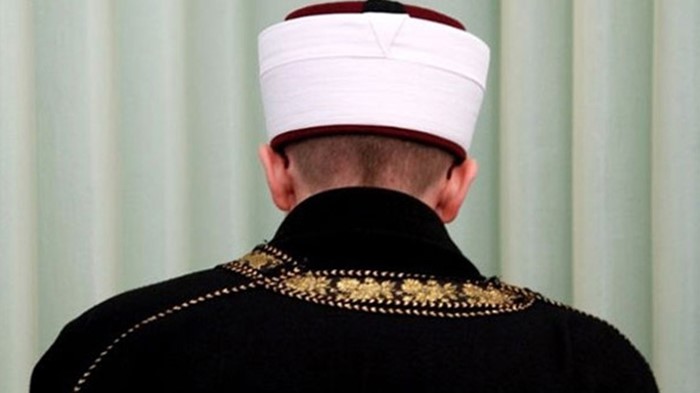 According to the report the decision, taken by Theo Francken, Belgian immigration minister, was supported by the Belgian Council for Alien Law Litigation.

In 2017 Francken rejected the visa applications of 12 Turkish imams because the mosques they indicated where they would give sermons were not recognized by the state.

Ten of the imams objected to the decision, claiming a violation of freedom of belief. The council rejected the applications with the justification that the imams could not be evaluated under Belgian law because they do not live in the country.

According to the report, there are 65 mosques affiliated with the Turkish Religious Affairs Directorate (Diyanet), while 30 mosques are close to the Turkish National Vision (Milli Görüş) movement, which has been on the monitoring list of the German Federal Office for the Protection of the Constitution for suspected radical Islamist activities.
According to 2015 statistics, only 82 of about 300 mosques are recognized by the Belgian state, which covers some part of the salaries for imams.

In December 2016, Belgian Justice Minister Koen Geens announced that he had ordered security and intelligence units in the country to closely monitor mosques operated by the Diyanet amid reports that the directorate had asked imams to spy and inform on Belgians of Turkish origin suspected of being active in the faith-based Gülen movement.