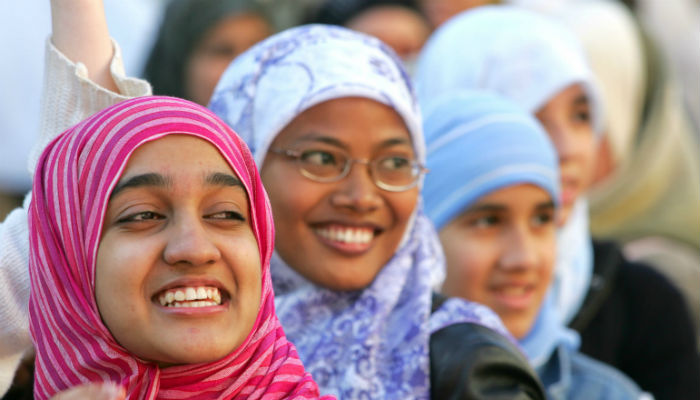 The European Court of Justice ruled on Tuesday on the cases of two female employees in Belgium and in France who were dismissed for refusing to remove their headscarves and found no unfair treatment.

The court, based in Luxembourg, said a workplace ban “does not constitute direct discrimination.”

The court’s ruling involved the case of a Belgian woman working as a receptionist for G4S Secure Solutions, which has a general ban on wearing visible religious or political symbols, as well as a French IT consultant who was told to remove her headscarf after a client complained.

The ECJ said in a statement: “An internal rule of an undertaking which prohibits the visible wearing of any political, philosophical or religious sign does not constitute direct discrimination.

“However, in the absence of such a rule, the willingness of an employer to take account of the wishes of a customer no longer to have the employer’s services provided by a worker wearing an Islamic headscarf cannot be considered an occupational requirement that could rule out discrimination.”