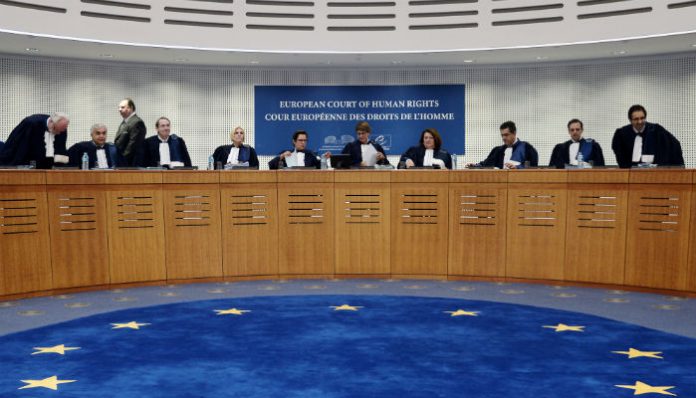 An application filed by Kadriye Çatal, a Turkish judge who was suspended from her post in the aftermath of a failed coup attempt on July 15, 2016, has been turned down by the European Court of Human Rights (ECtHR) on the grounds that the judge has not yet exhausted all domestic remedies.

Following the attempted coup,  Çatal, who was a judge at the Ankara Labor Court, was suspended from her post by the Supreme Board of Judges and Prosecutors (HSYK). She was arrested and placed in police custody on July 16, and was subsequently released on July, 20. She has not yet been prosecuted.

Relying on Article 6. which concerns the right to a fair hearing, and Article 13, which concerns the right to an effective remedy, of the European Convention on Human Rights, Çatal lodged an application with the ECtHR on Dec. 5, complaining that she did not have access to a court and did not have an effective remedy before a national authority to assert her rights regarding the measure dismissing her. Çatal also relied on Article 7 (no punishment without law), Article 8 (right to respect for private and family life), Article 14 (prohibition of discrimination), Article 15 (derogation in time of emergency), Article 17 (prohibition of abuse of rights), Article 18 (limitation on use of restrictions of rights) of the convention, and Article 1 of Protocol No. 1 (protection of property) in her application.

In its decision, which was made public on Friday, the ECtHR unanimously declared Çatal’s application inadmissible on the grounds that she did not exhaust domestic remedies.

The court observed in particular that a new remedy was available to Çatal, provided for in government decree no. 6851 , enabling her to challenge her dismissal before the Supreme Administrative Court  for judicial review. The Supreme Administrative Court’s decision could then, where applicable, be challenged before the Constitutional Court  with an individual application, the court said.

Following an application to the Constitutional Court and a ruling by that court, anyone could, if necessary, lodge with the ECtHR a complaint based on the European Convention on Human Rights, added the court.