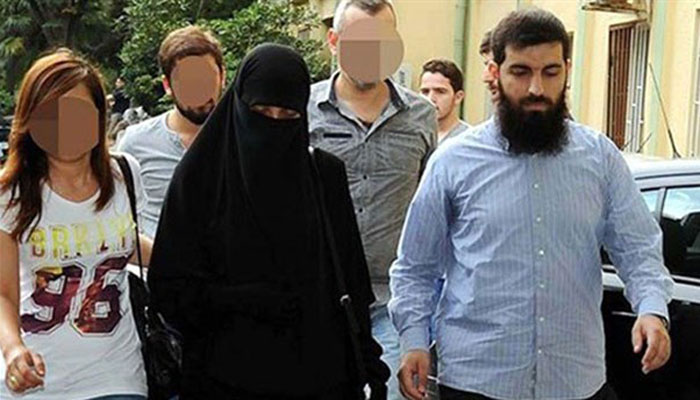 Halis Bayancuk, aka Abu Hanzala, who is known for his radical preaching and ties to Hezbollah and al-Qaeda and most recently as the head of the Islamic State in Iraq and the Levant (ISIL) in Turkey, was detained in İstanbul on Thursday over charges of “insulting state officials” and taken to Ankara for questioning.

As part of an investigation by the Ankara Public Prosecutor’s Office, Bayancuk’s personal Facebook account was blocked on March 2.

Bayancuk had previously been detained three times and released pending trial over his alleged ties to Hezbollah, al-Qaeda and ISIL.