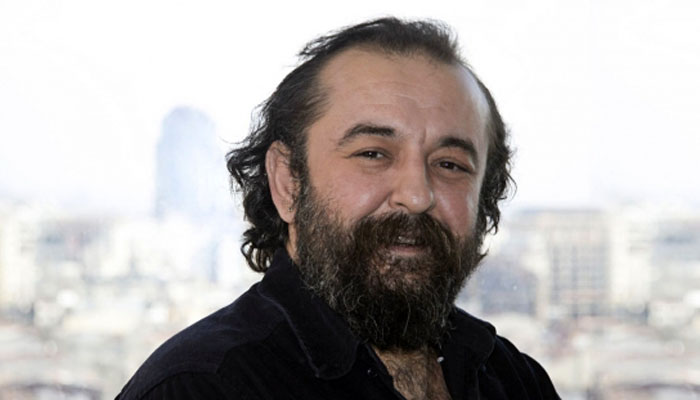 Prominent Turkish author Murat Uyurkulak on Tuesday received a suspended 15-month sentence for standing in for a day as editor-in-chief of a pro-Kurdish daily in support for the now-shut-down newspaper.

Despite the defense of the author’s lawyer that Uyurkulak exercised his right as an author to defend freedom of expression, the court ruled for suspended imprisonment.

Another suspect in the same trial, columnist Hasan Cemal, received a TL 6,000 fine for publishing the statements of a terrorist organization. Cemal was acquitted on charges of terrorist propaganda.

Several intellectuals and journalists stood in as the symbolic editor-in-chief of the pro-Kurdish daily in solidarity with the paper when it was under pressure.