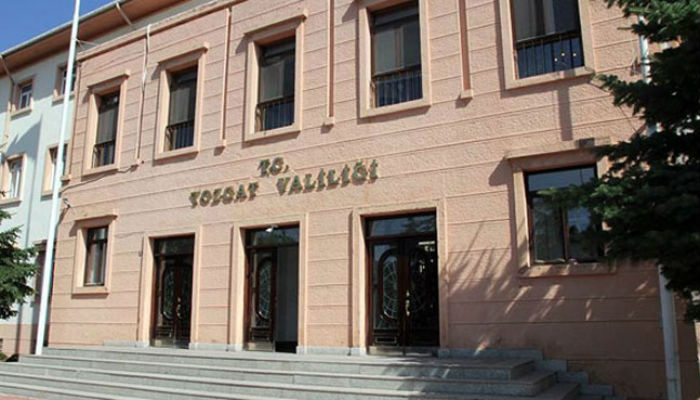 Two deputy governors at the Yozgat Governor’s Office have been removed from their posts on the grounds that they had links to the faith-based Gülen movement.

A statement released by the Yozgat Governor’s Office said on Monday that deputy governors E.E. and D.E. have been removed from their posts due to an investigation launched into them on suspicion of being linked to the Gülen movement.