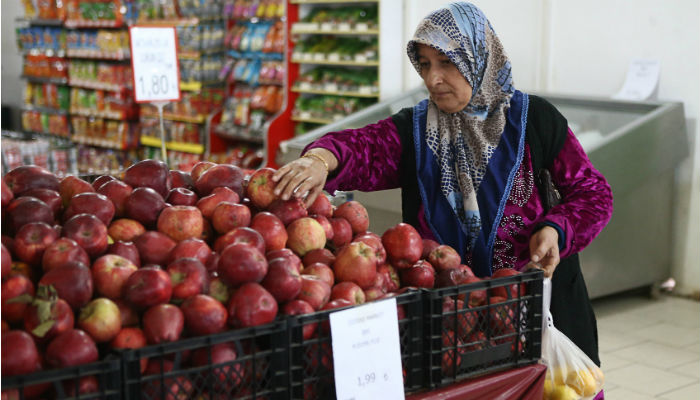 Compared to January, consumer prices were up 0.81 percent, exceeding a predicted rise of 0.47 percent in a Reuters poll.

Investors have been unnerved by security problems, political uncertainty and a slowing economy. But they are also concerned that the central bank is under political pressure not to raise interest rates, which would support the lira and help tame inflation.