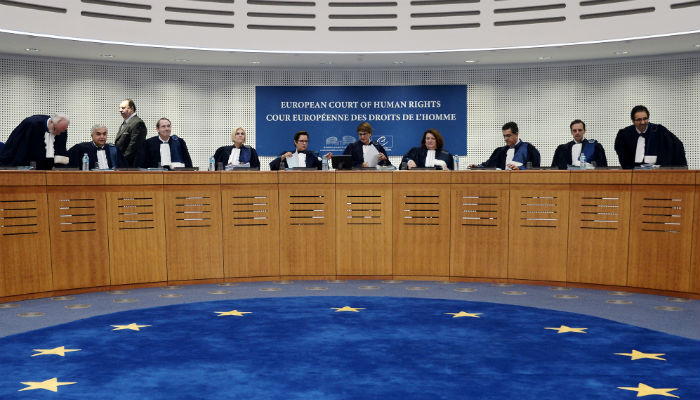 The Parliamentary Assembly of the Council of Europe (PACE) has rejected a three-person list Turkey submitted for the post of judge at the European Court of Human Rights (ECtHR) as the tenure of the Turkish judge at the court will expire in April.

The tenure of Professor Işıl Karakaş, who was elected to the ECtHR in 2008 from Turkey, will end on April 30.

Turkey needs to submit candidates to PACE so that a new judge from Turkey can be elected to the court. After the rejection of Turkey’s first candidate list, the country is expected to present a second list of candidates.

The Turkish Justice Ministry continues to accept applications from candidates.

According to the information on PACE’s website, the assembly expects all three of the candidates put forward by a state for election to the post of judge on the ECtHR to be fully qualified, so that it is given a proper choice in the election. If it considers otherwise, the assembly can decide to reject a list of candidates, and request a new one.

According to the European Convention on Human Rights, judges must “be of high moral character and possess the qualifications required for appointment to high judicial office or be jurisconsults of recognized competence.”