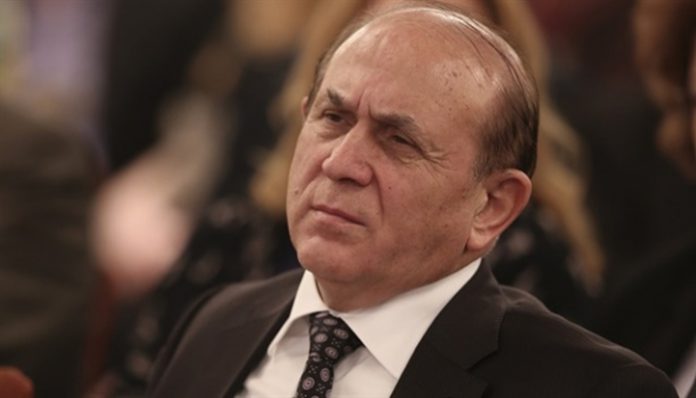 Burhan Kuzu, an advisor to President Recep Tayyip Erdoğan and a Justice and Development Party (AKP) deputy, has said construction of a third airport in İstanbul has driven Germany crazy because the country sees Turkey as a rival.

Speaking to Sputnik, the Russian state news agency, on Friday, Kuzu commented on German authorities’ refusal to allow two Turkish ministers, Justice Minister Bekir Bozdağ and Economy Minister Nihat Zeybekçi, to hold rallies in some German towns for an upcoming public referendum that will be held on a constitutional reform package on April 16.

“When construction started on the third airport [in İstanbul], they [Germany] just went crazy because Frankfurt Airport is about to be closed down. All this has made Germany uncomfortable, and this is the real reason [behind Germany’s refusal to allow the ministers to hold rallies],” Kuzu said.

In a statement on Friday, the German Foreign Ministry said the authority to allow rallies lies with local administrations and that the federal government plays no role in such matters.

The third airport in İstanbul is under construction in the Arnavutköy district on the European side of the city.The airport is planned to be the largest airport in the world, with an annual capacity of 150 million passengers.