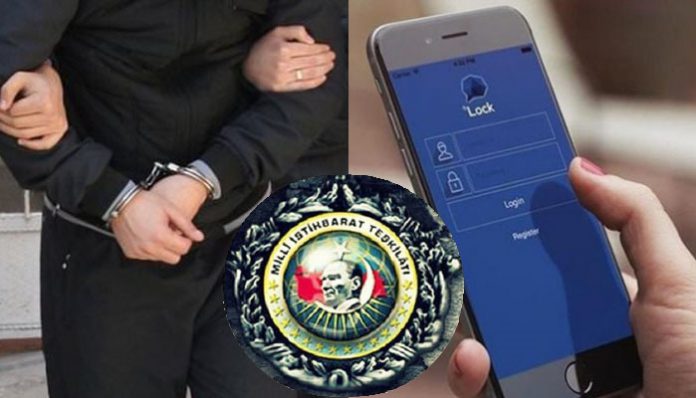 Turkey’s National Intelligence Organization (MİT) has submitted a list of names and mobile phone numbers of 112,000 people who use ByLock, a mobile application that Turkish authorities believe is a communication tool between members of the faith-based Gülen movement, to the Ankara Chief Public Prosecutor’s Office for prosecution.

According to the HaberTürk daily on Wednesday, MİT also forwarded the list and around 18 million chat messages between users of the app to the Anti-Smuggling and Organized Crime Unit in Security General Directorate in Ankara.