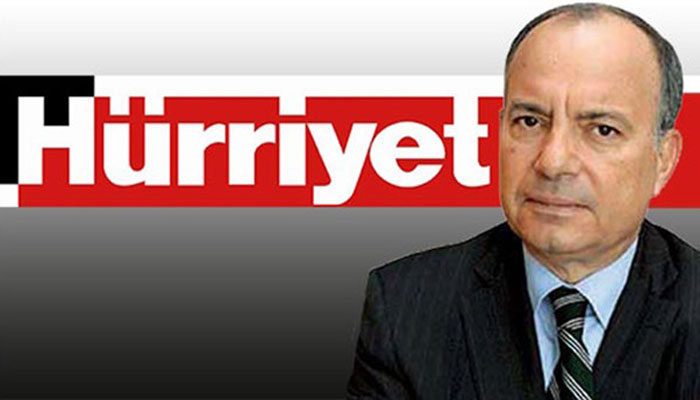 The Hürriyet daily, which is at center of government criticism these days due to one of its recent reports about the government-military relationship, has replaced its editor-in-chief, Sedat Ergin, with former Milliyet daily Editor-in-Chief Fikret Bila, according to a story on the T24 news website on Tuesday.

Ergin had been serving as Hürriyet editor-in-chief  for two-and-a-half years.

According to T24, Hürriyet’s decision to replace Ergin was made in early February but the crisis over Saturday’s story just accelerated the replacement process.

Bila was invited to İstanbul from Ankara in mid-February and was offered the position of Hürriyet editor-in-chief. This took place with the knowledge of Ergin, T24 said, relying on sources from Hürriyet.

Bila served as Milliyet daily’s editor-in-chief between July 2013 and August 2016. He has  been writing columns for Hürriyet since August 2016.