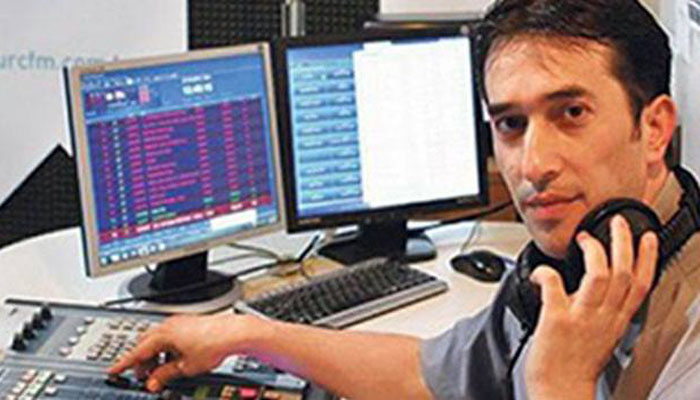 A popular Twitter user under the pseudonym of @bibicimsifirladim was identified and detained in İstanbul on Wednesday for posting tweets that praise the Gülen movement, which the Turkish government accuses of masterminding a coup attempt on July 15, 2016.

The Anadolu Chief Public Prosecutor’s Office issued a detention warrant for the Twitter user, “bibicimsifirladim,” who was identified as Serkan Sedat Güray, a teacher working at the Üsküdar İMKB Technical Anatolian High School.

Güray is accused of membership in an “armed terrorist organization.”

This is not the first time a popular twitter user was detained in Turkey.

In October 2016, another Twitter user with the user name “JeansBiri” was identified and detained in Gaziantep province in southeastern Turkey for starting a hashtag on the social media platform about a call from a pro-Justice and Development Party (AKP) figure for the arming of party members.

According to state-run Anadolu news agency, authorities had received complaints from informants of “terrorist propaganda” for 68,774 social media users on Facebook and Twitter in the last six months alone.