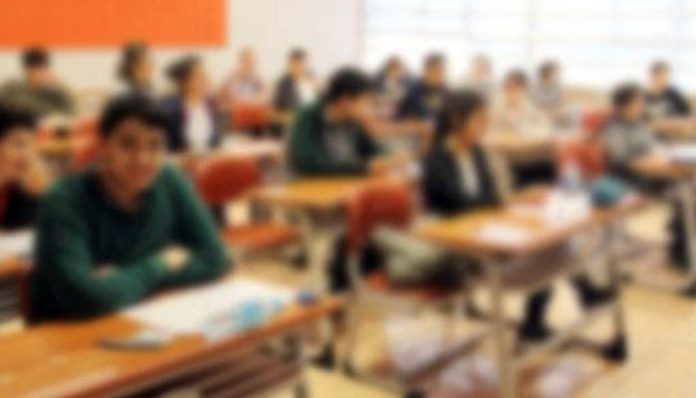 Six students from the Aydın Anadolu İmam-Hatip High School were released on Monday following a brief detention for dancing to Kurdish music in class.

According the Doğan news agency, 14-year-old Y.B. and five of his friends were detained after the school administration filed a complaint against the students for dancing to Kurdish music during class.

Their teacher copied the music to a memory card and handed it over to the school administration, which then filed a complaint with the prosecutor’s office. The six students were briefly detained by police and referred to a court over charges of “terror propaganda.”

The court released the students on probation.