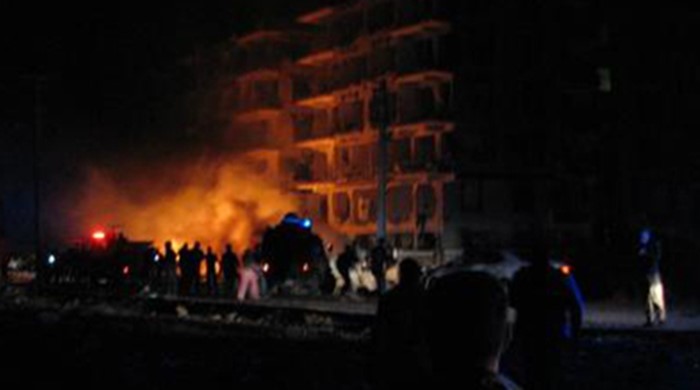 A car bomb that exploded in Şanlıurfa on Friday night killed two and injured 11 others, Minister of Interior Affairs Süleyman Soylu announced on Saturday.

A 10-year-old child and a security guard died in the attack that targeted the housing facilities of judges and prosecutors in the Viranşehir district.

As of Saturday morning, 26 had been detained in relation to the attack.

Şanlıurfa Governor Güngör Azim Tuna has said shortly after the attack that an 18 to 20-year-old man had parked a car carrying explosives in the parking lot of housing facilities.

The governor’s office had earlier announced that a 3-year-old child had died in the explosion but later changed it to 10 years of age.