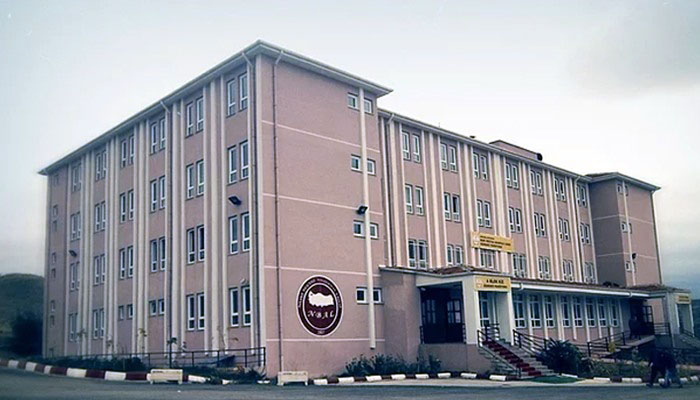 A court in Ankara on Wednesday released a school principal who had been detained on allegations of sexually abusing over 100 students at a high school in Ankara’s Haymana district.

According to the Cumhuriyet daily, principal S.K. was questioned by the Provincial Directorate of Education in Edirne province in 2014 when he was accused of sexually assaulting male student A.N. Instead of expanding the investigation into S.K., authorities at the Education Ministry transferred him to the Nuri Nektaş Anatolian High School in Ankara’s Haymana district as principal.

Following complaints from parents to the Prime Ministry Communication Center, S.K. was taken into police custody last week on allegations of sexually abusing over 100 male students staying at the school’s dormitory.

After the Education Ministry launched an investigation into the incident, S.K. was suspended from his job.

According to Cumhuriyet, a report by the Edirne Provincial Directorate of Education on S.K. in 2014 recommended that S.K., who had been deputy principal at Edirne High School, not be appointed as an administrator to any school.