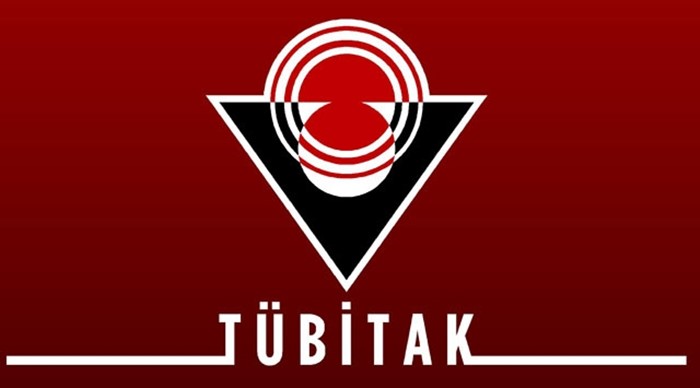 As part of government operations targeting the Gülen movement, 24 engineers who work for the Scientific and Technological Research Council of Turkey (TUBİTAK) were detained on Thursday.

The 24 engineers were detained in operations in Kocaeli, İstanbul and Ankara as part of an investigation launched in Kocaeli province. All suspects were taken to Kocaeli for interrogation.