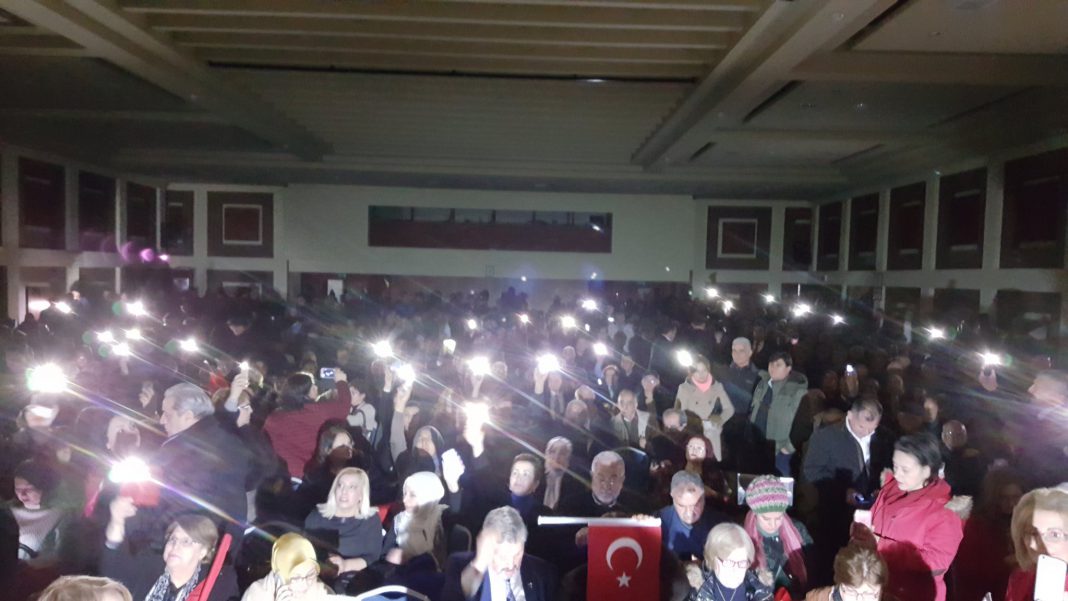 [ANALYSIS] How effective is the TB2 UCAV in the Ukraine-Russia war?

A former candidate for leadership of the opposition Nationalist Movement Party (MHP), Meral Akşener, was forced to address party members in the dark when a hotel in Çanakkale cut the power in an attempt to prevent the dissident politician from speaking.

Akşener has been waging a campaign against incumbent chairman Devlet Bahçeli, who is a supporter of a switch to an executive presidency in Turkey. Akşener, on the other hand, opposes changes to the constitution that will be voted in a referendum on April 16.

Speaking under the light of mobile phones in Çanakkale after hotel management cut the power, Akşener said her legal meeting was interfered in by the power cut but vowed to continue her “struggle for democracy.”