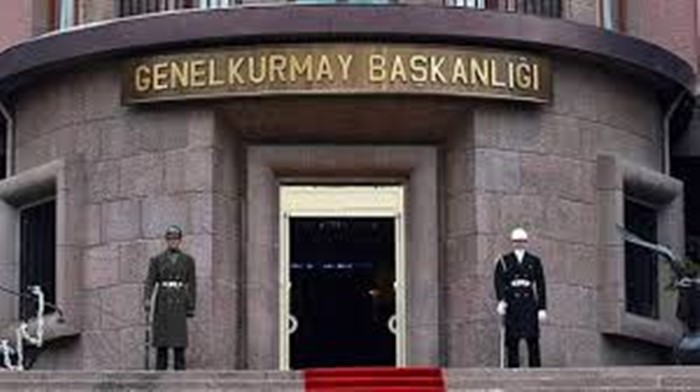 The Turkish Armed Forces (TSK) released a statement on Friday in which it denied Russian claims that three Turkish soldiers were mistakenly killed in a Russian strike in Syria’s al-Bab region on Thursday because they were situated on the wrong coordinates.

“Unfortunately, our military, while carrying out strikes on terrorists, was guided by coordinates given to them by our Turkish partners, and Turkish servicemen should not have been present on those coordinates,” Peskov, the Kremlin spokesman, told a conference call with reporters on Friday.

“It was a lack of coordination in providing coordinates, that is how I would formulate it,” said Peskov.

In its statement the TSK said Turkish and Russian military officers were regularly sharing intelligence about their operations in Syria based on an agreement signed between Turkey and Russia on Jan.12.

The TSK said Russia was being informed about the coordinates of the Turkish soldiers to avoid any accidents and that the last time it was informed was Feb. 8.

The TSK said Turkish troops had been in the same area for the past 10 days.