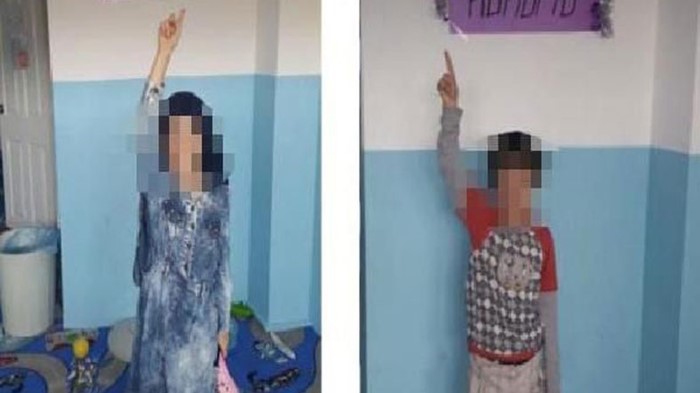 An indictment filed against Islamic State in Iraq and the Levant (ISIL) members indicates that the terrorist organization ran schools in İstanbul for the children of its militants.

The Doğan news agency reported that an indictment of 35 ISIL militants prepared by prosecutor Mehmet Şenay Baygın included photos of ISIL schools in the Sultanbeyli district of İstanbul.

The schools designed for children of ISIL fighters aimed to teach students to repudiate the Republic of Turkey, its courts and military service, and the principles of Mustafa Kemal Atatürk, the founder of modern Turkey.

The illegal ISIL schools were free of charge and even granted certificates to students. Female militant Fatma Küçük, who is currently on the loose, is allegedly one of the directors of the schools.

The indictment stated that students who attended ISIL schools had started to radicalize.
As part of an investigation into the ISIL schools, the police were monitoring 19 students when the illegal schools were shut down.

Based on evidence of illegal activities, the indictment seeks aggravated life sentences for six of the 35 suspects.