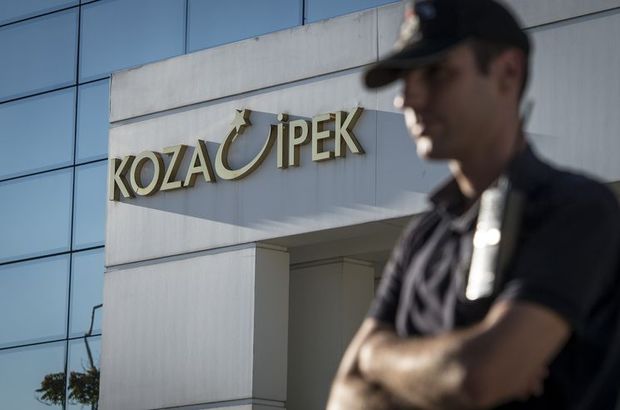 A new government decree issued on Thursday makes possible the sale of companies seized by the state as part of an ongoing witch hunt on critics and allows transfer of the proceeds to the Treasury.

In line with the new government decree, numbered 687, Turkey’s Saving Deposit Insurance Fund (TMSF) will be authorized to sell companies seized by the state through the appointment of trustees.

The Turkish government had effectively nationalized 809 companies by taking over their management or turning them over to the Treasury as of January 2017 as part of the crackdown on opposition and critical groups in the country, according to a parliamentary inquiry.

Most of these companies were seized due to their owners’ alleged links to the faith-based Gülen movement, which is accused by the government of masterminding a failed coup attempt on July 15.