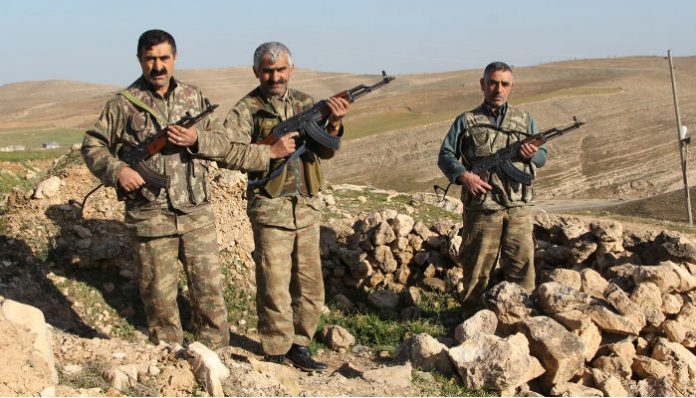 Nineteen muhtars [neighborhood heads] and 40 village guards have been removed from their posts on charges of terrorism in the eastern province of Bitlis.

The weapons of the village guards, state-sponsored individuals who aid the security forces in their fight against terrorism, have also been taken away.

The Bitlis Governor’s Office has announced that an investigation is under way into the muhtars and village guards.

Inmate infected with COVID-19 in Turkey’s Silivri Prison: We have been...