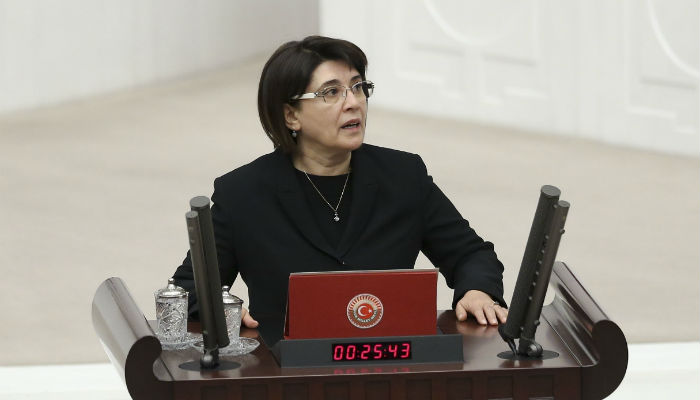 As a crackdown on the pro-Kurdish Peoples’ Democratic Party (HDP) and Democratic Regions Party (DBP) continues, HDP Ağrı deputy Leyla Zana was released after a brief detention in Diyarbakır on Wednesday.

Zana was detained at a road checkpoint as she was travelling from the Silvan district to Diyarbakır. She was reportedly detained as part of an investigation into her conducted by the Ağrı Chief Public Prosecutor’s Office.

Zana was released on judicial probation after testifying to prosecutors.

Turkey has stepped up its crackdown on Kurdish politicians in recent months. Trustees have been appointed to dozens of municipalities in the country’s predominantly Kurdish Southeast, while Turkish courts in late 2016 arrested 11 HDP deputies, including the party’s Co-chairs Selahattin Demirtaş and Figen Yüksekdağ. One of these deputies, İdris Baluken, was released from jail last Monday. With the arrest of two more HDP deputies last week, there are currently 12 HDP deputies behind bars.