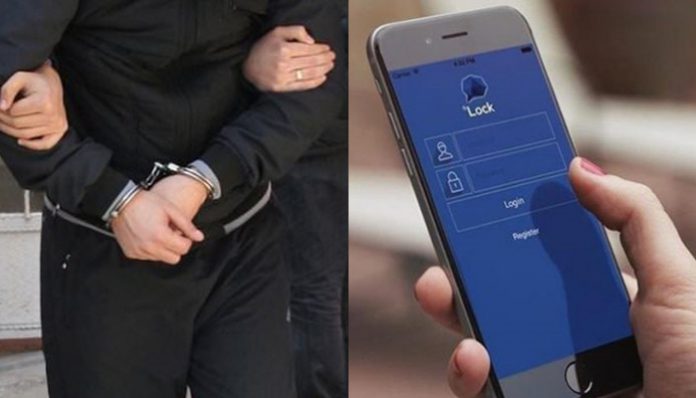 Twenty-eight military officers were detained on Monday as part of ongoing operations targeting the followers of the faith-based Gülen movement due to their use of a smart phone application known as ByLock.

The operations, which were based in the western province of Balıkesir, were conducted across 12 provinces.