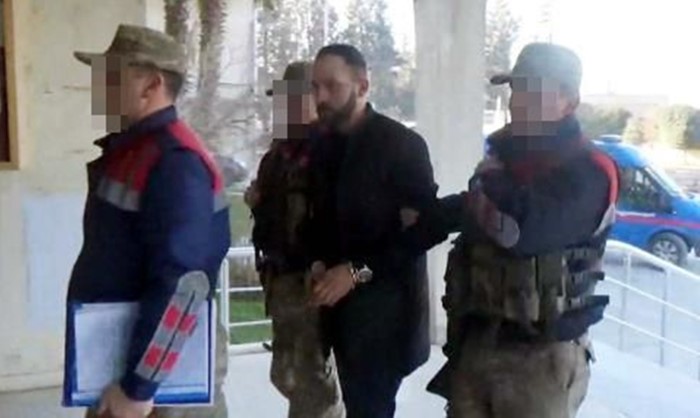 According to the report, gendarmes detained A.A. for insulting President Erdoğan and praising the outlawed Kurdistan Workers’ Party (PKK) on social media. Following an interrogation by the gendarmes, A.A. was arrested by a Şanlıurfa court.

Last month E.D. was arrested in İzmir for allegedly insulting Erdoğan on social media.
In a similar move, 13 university students were detained by police in Bolu in January on allegations of disseminating the propaganda of the outlawed PKK on social media.
Mehmet Şahin Işık, who was earlier briefly detained for allegedly insulting Erdoğan, was given a 14-month jail sentence on the same charge in January.

Poet and author Yılmaz Odabaşı received a suspended sentence of one year, eight months in January for allegedly insulting Erdoğan in a column in 2015.

The Ministry of Interior Affairs announced last month that 10,000 people are currently under investigation on suspicion of terrorist propaganda and insulting senior state officials on social media.

The ministry also stated that in the last six months 3,710 social media users were investigated, of whom 1,656 were arrested. A total of 1,203 of those investigations resulted in releases on probation.

With new state of emergency decrees issued by the Justice and Development Party (AKP) government last month, police were given the authority to directly access information on the identity of Internet users.