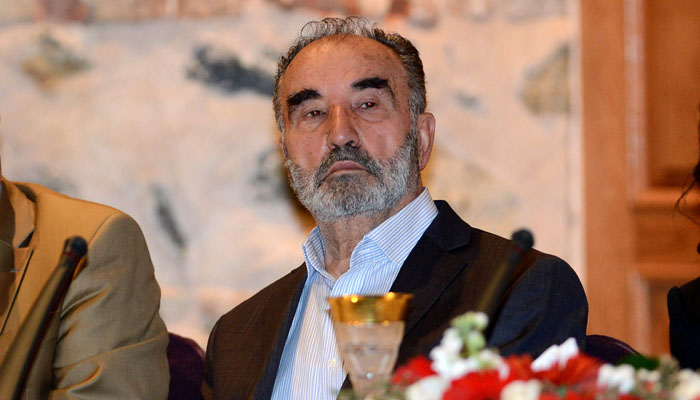 Hayrettin Karaman, a leading theologian and issuer of fatwas (religious edicts) for ruling Justice and Development Party circles and Turkish President Recep Tayyip Erdoğan, said on Thursday that people must help the government in a purge of the faith-based Gülen movement, which the government and Erdoğan accuse of being behind failed a coup last July.

In a column published in the pro-government Yeni Şafak daily on Tuesday, Karaman underlined that Turkey has become a target of ill-intentioned people, institutions and states around the world.

Underlining that well-intentioned and right-minded people must support the government while cleansing those with bad intentions from within the state, Karaman said the mistakes made during government purges must be ignored.

He supported his views with Turkish idioms, including “Don’t change horses midstream,” “He who cuts the branch on which he sits is a fool,” “The enemy cannot enter a nation unless the society is divided” and “The ordinary crimes of a soldier in wartime cannot be punished.”

Strongly denying having any role in the putsch, US-based Turkish Islamic scholar Fethullah Gülen, whose views inspired the Gülen movement, also known as Hizmet, called for an international investigation into the coup attempt, but President Erdoğan — calling the coup attempt “a gift from God” — and the government initiated a widespread purge aimed at cleansing sympathizers of the movement from within state institutions, dehumanizing its popular figures and putting them in custody.

More than 135,000 people have been purged from state bodies, in excess of 89,000 are being held without charge and over 43,000 have been put in pretrial detention since the coup attempt. Arrestees include journalists, judges, prosecutors, police and military officers, academics, governors and even a comedian. Critics argue that lists of Gülen sympathizers were drawn up prior to the coup attempt.