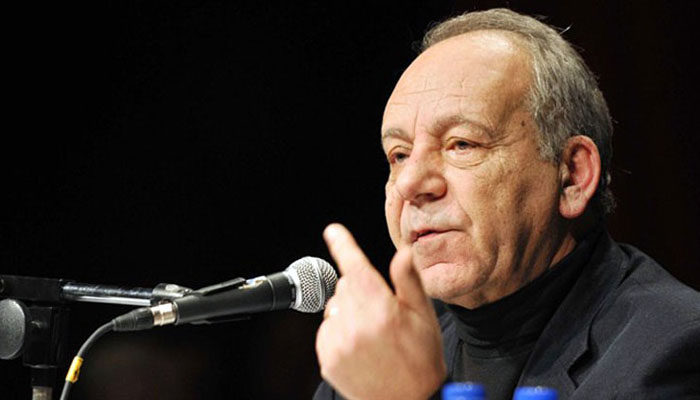 An investigation has been launched into Sözcü daily columnist Bekir Coşkun over one of his articles about an upcoming referendum on constitutional amendments extending President Recep Tayyip Erdoğan’s power and paving the way for a switch from a parliamentary to a presidential system.

The İstanbul Küçükçekmece Public Prosecutor’s Office launched an investigation into Coşkun for an article published on Jan. 31 titled ‘Yes-No,’ accusing him of “inciting people to hatred and enmity or humiliation.”

The referendum is expected to take place in early April as the Turkish Parliament approved the amendment package on Jan. 21.