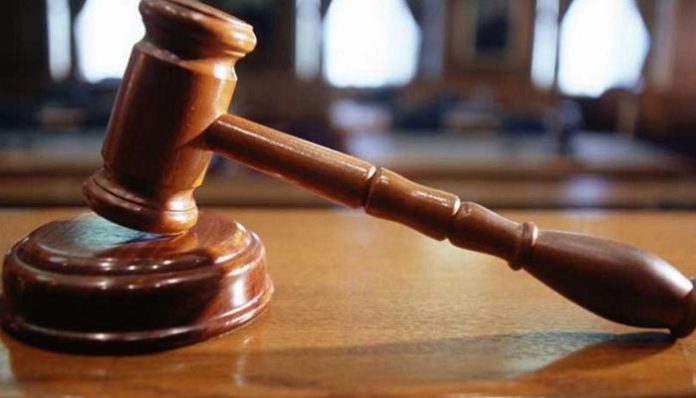 Justice Minister Bekir Bozdağ announced on Wednesday that a total of 1,094 cases have been launched as a result of investigations into members of the faith-based Gülen movement since a failed coup attempt on July 15.

Speaking to the TVNET channel, Bozdağ said the number of cases would increase following the completion of indictments for individuals who face charges of membership in a terrorist organization because they are followers of the Gülen movement.

The Turkish government refers to the movement as a terror organization despite the lack of any court decision to this effect or terrorist activity on the part of the movement.