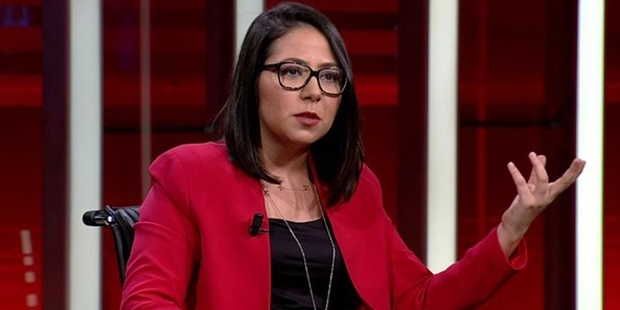 Sera Kadıgil, a member of the Republican People’s Party’s (CHP) Party Council who has been referred to court for arrest in İstanbul for allegedly inciting hatred among the people through her messages critical of the government on Twitter, was released on late Tuesday.

Kadıgil was detained at the İstanbul Courthouse on Tuesday morning where she went to testify to a prosecutor as part of another investigation launched against her.

“The prosecutor who gave the detention order [for Kadıgil] is several floors away. Yet, the prosecutor insists on her detention. Since Sera is also a lawyer, permission is needed from the Justice Ministry [to detain her]. Did the prosecutor get this permission? Or, does he think, ‘There is no need for permission, the pro-government media targeting [Kadıgil] is sufficient for a detention’?” wrote Yarkadaş.