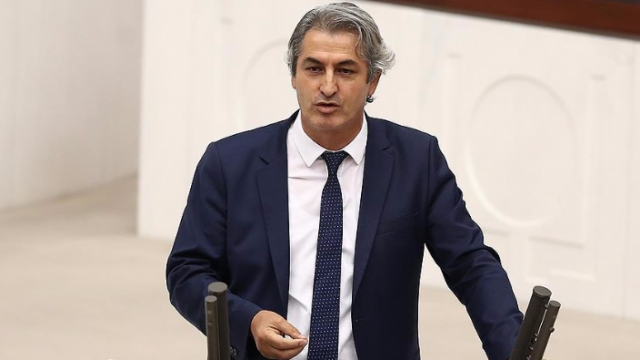 Peoples’ Democratic Party (HDP) deputy Lezgin Botan, who was detained on Monday as part of an ongoing crackdown on the Kurdish political movement in Turkey, was released late on the same day.

Botan had been detained and released on Jan. 27 along with fellow deputy Adem Geveri due to the deputies’ absence from hearings in a trial in which they are accused of membership in a terrorist organization and terrorist propaganda.

The two Kurdish deputies are also banned from travelling abroad.

Turkey has stepped up its crackdown on Kurdish politicians in recent months. Trustees have been appointed to dozens of municipalities in the country’s predominantly Kurdish Southeast, while Turkish courts earlier in late 2016 arrested 11 pro-Kurdish Peoples’ Democratic Party (HDP) deputies, including the party’s Co-chairs Selahattin Demirtaş and Figen Yüksekdağ.