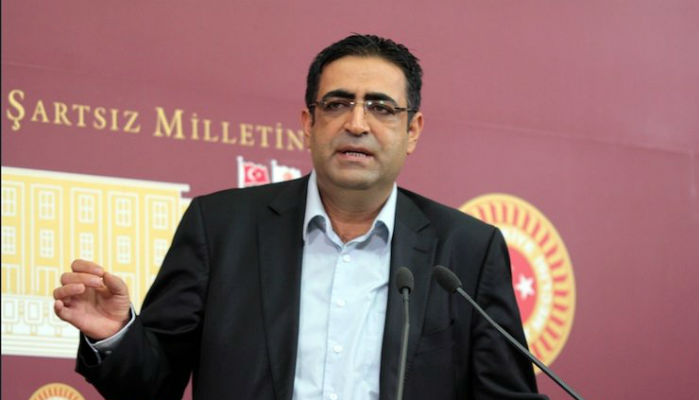 İdris Baluken, one of 11 pro-Kurdish Peoples’ Democratic Party (HDP) deputies who were arrested in late 2016, has been released from jail.

Baluken, who is also HDP parliamentary group deputy chairman, was released from prison by a Diyarbakır court on Monday.

Upon his release from prison, Baluken said he cannot feel any joy over regaining his freedom as long as all the other politicians [from the HDP] remain in jail.

The number of HDP deputies who are behind bars has fallen to 10 with Baluken’s release.