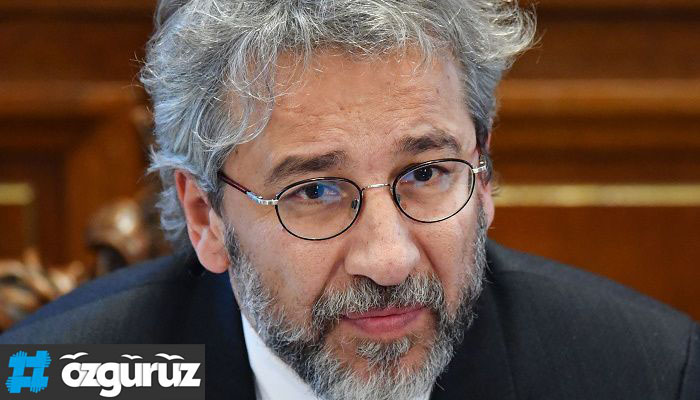 The “Özgürüz” (We Are Free) website, a German-based online news portal launched on Jan. 24 by exiled Turkish journalist Can Dündar, was blocked in Turkey on Thursday.

“I was wondering when they would block it. Those who banned an unpublished book, blocked a website just to start… They think so… We will see… Tomorrow is another day,” said former Cumhuriyet Editor-in-Chief Dündar on Thursday in a Twitter message he posted in reaction to the Justice and Development Party’s (AKP) move.

Özgürüz, which had planned to publish stories in both Turkish and German, can now only be accessed by VPN users in Turkey.

Turkey issued an arrest warrant for Dündar, who has been living in Germany since June 2016, for his story published in 2015 about weapons-laden Turkish trucks bound for Syria.

Dündar and his team selected Jan. 24 for the launch of the website to commemorate slain journalist Uğur Mumcu on the 24th anniversary of his assassination.

Turkish Armenian journalist Hayko Bağdat will also work with Dündar for the website.