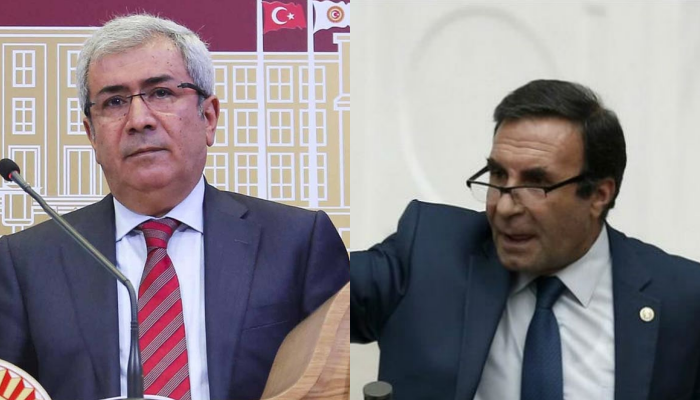 The HDP’s Iğdır deputy Adıyaman announced in the morning on his Twittter account that he had been taken from his home by police to the İstanbul Courthouse in Çağlayan.

Turkey has stepped up its crackdown on Kurdish politicians in recent months. Trustees have been appointed to dozens of municipalities in the country’s predominantly Kurdish Southeast, while Turkish courts in November arrested 10 HDP deputies including the party’s co-chairs Selahattin Demirtaş and Figen Yüksekdağ on accusations of terrorist propaganda.

Two more HDP deputies were also arrested in December, bringing the total number of HDP deputies under arrest to 12. One of the deputies, Leyla Birlik, was released from jail this month. There are currently 11 HDP deputies behind bars.