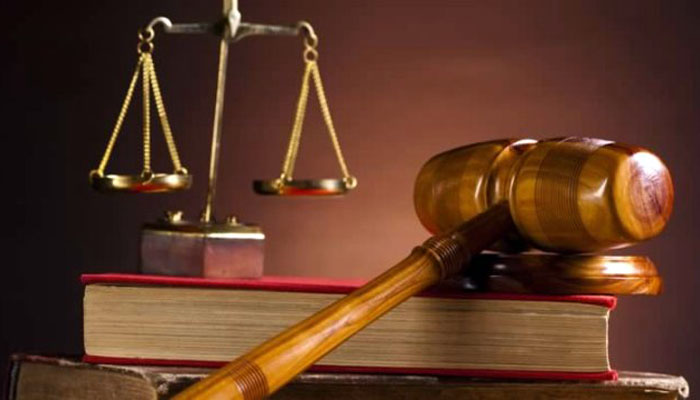 Turkey’s Justice and Development Party (AKP) government has formed a commission to investigate lawsuits filed during a state of emergency that actually aims to delay the process for victims to take cases against the government to the European Court of Human Rights (ECtHR), an expert says.

Government decree No. 685, one of four decrees issued on Monday, formed the Commission to Investigate State of Emergency Matters to solve lawsuits filed against state institutions by those dismissed from state jobs, expelled from schools, retired personnel whose ranks were downgraded and also owners and personnel of closed institutions, associations, trusts, syndicates, federations, confederations and private medical, educational and media institutions, including television stations, newspapers, radios, news agencies, magazines and distribution agencies.

Kerem Altıparmak, a human rights lawyer and political science professor at Ankara University, said in an article on his Facebook account Monday that the formation of the commission aims to prevent human rights violation cases against the government from being brought to the ECtHR.

Underlining that he had guessed about the formation of the commission during a meeting with lawyer and academic friends on weekend, Altıparmak said Turkey’s Constitutional Court, which is the final domestic remedy in before taking a case to the ECtHR, will transfer cases to this commission to block or delay the process.

“The Constitutional Court will transfer all applications [by victims of government decrees] to the commission. Nobody will be reinstated to their former jobs as the entire process in the commission, administrative procedures, appeals, high court and ECtHR will take at least 10 years,” he said.

Altıparmak said the commission will be expected to deal with approximately 100,000 cases within two years. “It means at least 250 cases in a day that have to handled by the commission. … It is not possible to handle all those cases that quickly or fairly,” he added.