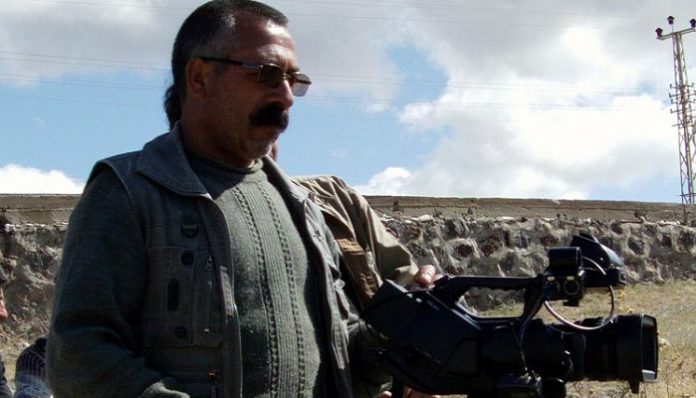 A Turkish court ruled for the arrest of a pro-Kurdish Dicle news agency (DİHA) reporter on Friday on charges of disseminating terrorist propaganda for the Kurdistan Workers’ Party (PKK), according to the Evrensel daily.

Police teams reportedly raided Abdullah Kaya’s house in Ağrı’s Diyadin district on Jan 18. After keeping him under detention for three days, Kaya was referred to court early on Friday.

Later in the day, he was arrested for “terrorist propaganda” and publicly humiliating the Republic of Turkey, its judiciary, military and police force.