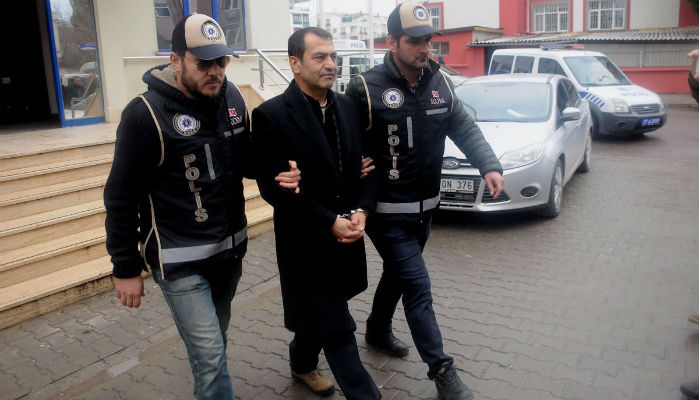 Ünal Tanık, owner and editor-in-chief of the Rota Haber news portal, which is among the dozens of media outlets closed down by the Turkish government in the aftermath of a failed coup attempt on July 15, was arrested on Wednesday after he was detained in Yalova the day before.

Turkey’s unprecedented witch-hunt had resulted in the imprisonment of 41,752 people as of Dec. 30, according to the tally of turkeypurge.com, while 135,356 people have been removed from public sector jobs since July 15.