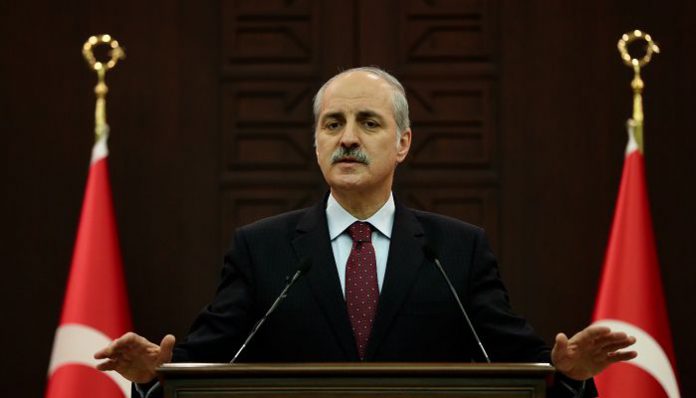 Deputy Prime Minister Numan Kurtulmuş has said if proposed constitutional amendments that will officially bring an executive presidential system to Turkey are approved by Parliament, Turkey may hold a referendum in April.

“After Parliament makes its decision [about the proposed amendments], the best thing to do is to go to a referendum in the shortest time possible. Most probably, a referendum will be held in early April,” Kurtulmuş said during an interview on the A Haber news channel on Monday.

The first round of voting on the amendment package was done on Sunday. The ruling Justice and Development Party (AKP) plans to hold the second round by Wednesday and will complete the entire process by Jan. 21.