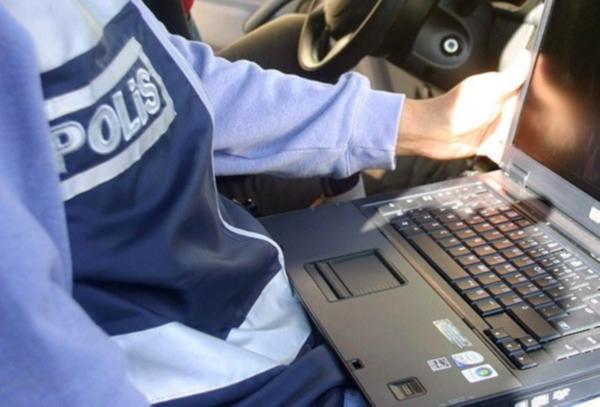 Main opposition Republican People’s Party (CHP) İstanbul deputy Barış Yarkadaş has claimed that summaries of proceedings have been prepared for 17,000 social media users while security units are trying to ascertain the addresses of 45,000 users in order to take legal action against them.

Yarkadaş said a group called the Social Media Monitoring Unit is following the social media messages of people to initiate legal proceedings against them.

“Prosecutors will take legal action in accordance with the summaries of proceedings prepared by the unit. The detention of individuals cannot be carried out now because the detention centers in İstanbul are full,” Yarkadaş said as he spoke at a parliamentary session on Saturday.

Thousands of people face legal action while many of have been jailed in Turkey due to their social media messages. They are accused of insulting the president or government officials in their messages.