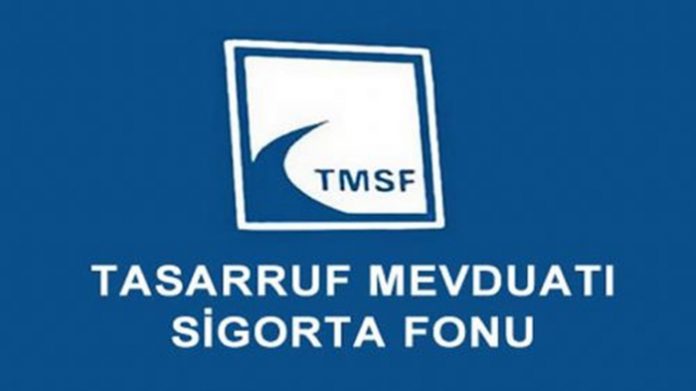 Trustees were appointed on Thursday to two companies in Sakarya province due to their alleged ties to the Gülen movement, which the government accuses of masterminding a botched coup on July 15.

The Ada Aygün furniture company and the Aygünler textile firm were seized over coup charges. Trustees from the state-run Savings Deposit Insurance Fund (TMSF) were appointed to run the companies in question.

The government has been either seizing the administration of companies as a precautionary measure or taking over the private property of non-loyalist businesspeople without due process on unsubstantiated charges of terrorist links.

Akın İpek, the CEO of Koza-İpek Holding until the confiscation, said 18 of the group’s confiscated companies alone worth over $10 billion. (Turkey Purge)