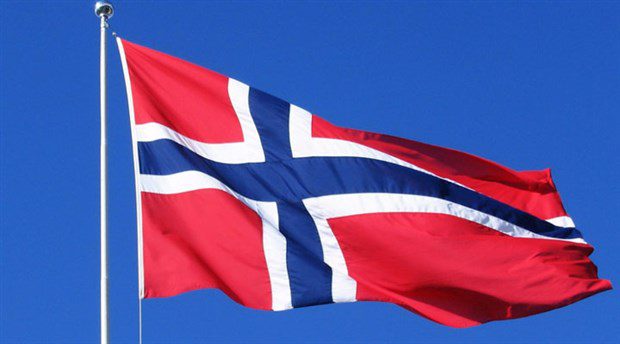 A Norwegian newspaper reported on Friday that 89 Turkish citizens had applied for asylum in Norway in 2016, including military officers and diplomats, saying they fear for their safety if they return to Turkey.

The VG daily published a story explaining that most of the asylum seekers submitted applications after a failed coup on July 15 as they had been recalled to Turkey on accusations of coup plotting.

An dismissed Turkish official seeking asylum told VG, “If I go back, I will immediately be arrested and risk torture and being forced to make false statements,” adding that “in Turkish prisons, people die for unknown reasons.”

Commenting on the issue, a Turkish diplomat in Oslo argued that the officers have nothing to fear despite a relentless purge at home. The chargé d’affaires at the Turkish Embassy in Oslo, Ülkü Kocaefe, also claimed that “the Turkish state has many judicial mechanisms that protect people’s rights.” She even added that if the asylum seekers refuse to return to Turkey, there might be some validity to the charges.